The trips are
Itinerant so as to offer as rich a territorial discovery as possible, between natural and cultural sites, towns and villages,

Or on the contrary
Sedentary on an island, in a farm inn, or in a selected region to delve deeper into Greek culture while offering maximum relaxation without travel.

They can be thematic (discovery of traditional music and dance, Balkan architecture, Mediterranean agriculture), educational (setting up internships, meetings with professionals), they are always centered on meeting and sharing with the Greeks, and contribute, at our small scale, to the economy of local communities.

Our chosen regions are territories with a rich potential for discovery for our visitors where we have relay people, ambassadors of their region, holders of know-how, who will allow you to meet contemporary and ancient Greece through your activities and journeys. 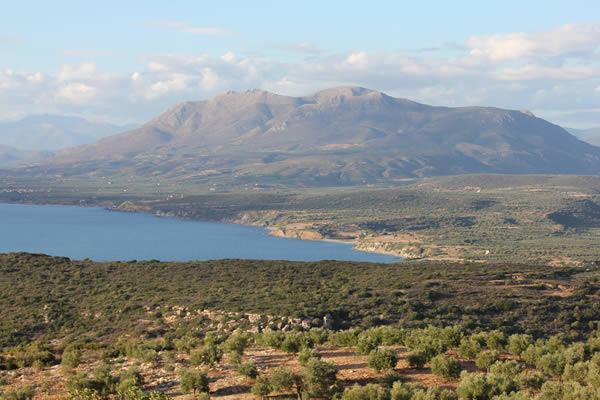 It often feels like walking through a book of history or mythology open to the sun, but you will meet men and women who give life to the landscape through their actions, their traditions, their innovations. From the rich Argolis to the arid and proud Magne, from gentle Messinia to the peaks of the volcanoes of the Methana peninsula, beautiful itineraries for all tastes, punctuated by lost monasteries, cypresses and centuries-old olive trees, temples and small taverns with unforgettable flavors will delight your senses and stimulate your curiosity. 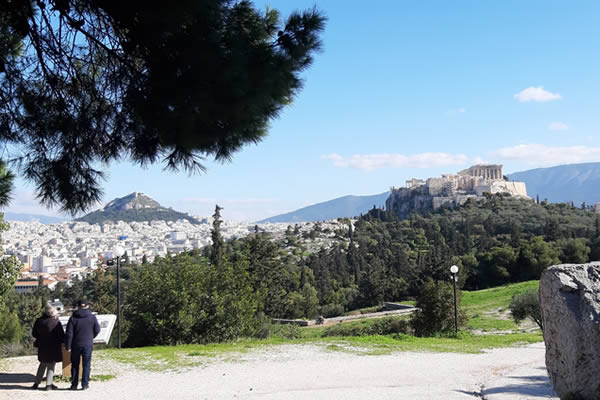 Athens is a capital rich in its past and fortunate for its geographical location and its climate. Its historic pedestrian center, nested in the modern and commercial center, offers a haven of peace and walks around its famous Acropolis. In the multitude of different small neighborhoods, we will show you the Athens that its inhabitants love.

At the heart of three mountains, it stretches along the edge of the Saronic Gulf, from the very lively port of Piraeus to the temple of Poseidon proudly placed at Cape Sounion facing the Aegean Sea. Opposite, a few nautical miles away, each small island, Aegina, Angistri, Hydra, Poros offers the visitor a very different experience. 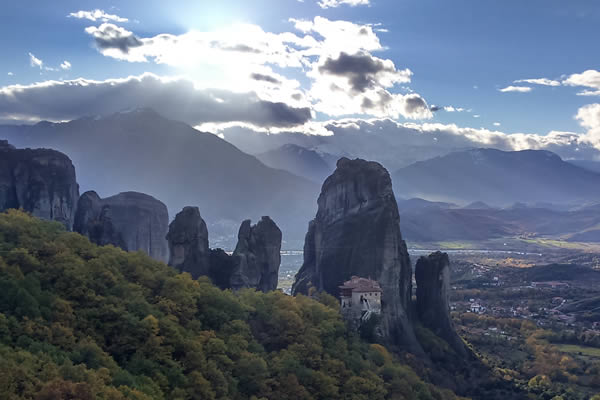 If the imposing Mount Olympus, the highest in Greece (2917 m), is the seat of Zeus and multiple episodes of ancient Greek mythology, it is also a huge livestock area where the traditional feta is divine. Surrounded by many treasures: from the monasteries of Meteora on their rocky peaks, to the gorges of the Tembi valley and to Mount Kissavos, “garden of the gods” with its botanical richness and its waterfalls, overlooking the Aegean Sea and the great Pinio river delta with its thousands of birds. 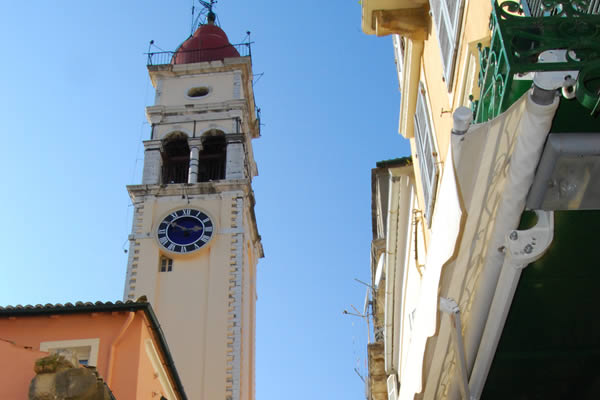 The sweetness of an Ionian island, endowed with a cosmopolitan culture, marked by four centuries of Venetian domination and then by the French and British presence. A rich Mediterranean flora, a setting of medieval villages, centuries-old olive groves, long sandy beaches and charming little ports. A prestigious capital, where the ocher facades and green shutters evoke southern Italy 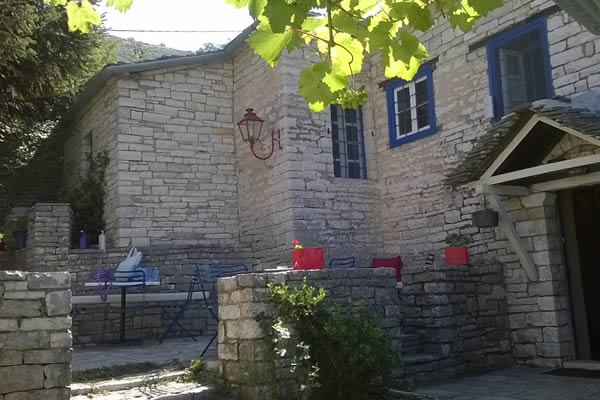 Zagori is “the country behind the mountain”. A set of 45 villages with traditional stone architecture, classified in the Pindus National Park in N.W. Greece. Located at an altitude ranging from 600 to 2,500m., Zagori is rich in astonishing landscapes and exceptional nature.

Here the traditions are still alive in the village festivals, in the music, the dances and the local cuisine.

It has always been a place of refuge for the population, today it welcomes city dwellers who seek beauty, purity and tranquility. 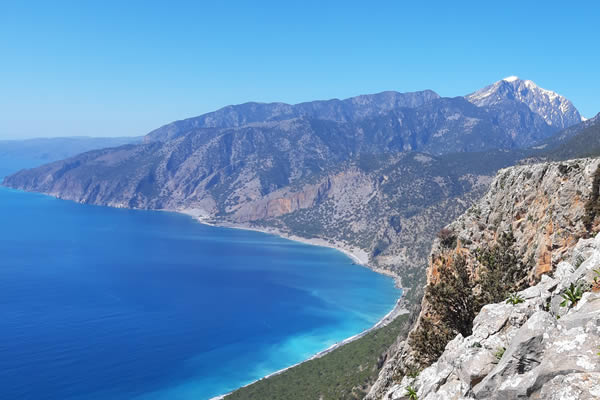 Magnificent landscapes of gorges and high mountains, steep cliffs plunging into the Libyan Sea, it is a territory of exceptional biodiversity. The quality of the welcome offered by its inhabitants is unforgettable and is fully illustrated in the variety and richness of their gastronomy as well as in the music present everywhere. From the Minoan palaces, major archeological sites, to the mountain villages, the Cretans show great dynamism and an art of living that will seduce you. 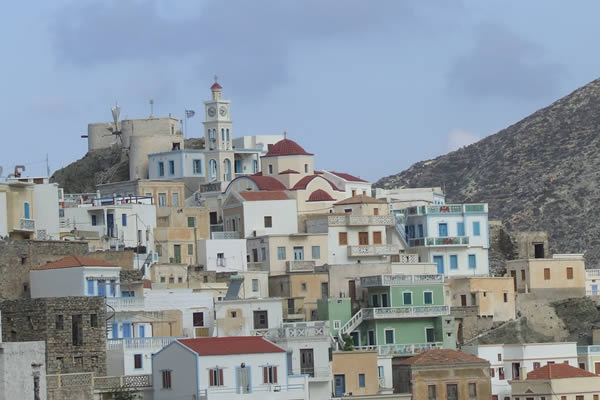 Halfway between Rhodes and Crete, far from mass tourism, there is a forgotten treasure, a living vestige of ancient Greece, long cut off from trade, and an ideal land for lovers of folklore and walking. Wild and mountainous, narrow and long, the island of Karpathos, more than anywhere else, has traditions that are still alive, especially in Olympos, the oldest village whose inhabitants still speak Dorian.