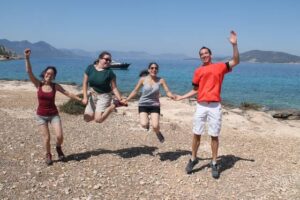 The MCE is member of the Campuses network since it creation and contributes to the organisation of various Campuses in Greece, Bulgaria, Cyprus and Libanon.

ILE Local Initiatives for the Environment in the Mediterranean

We use cookies to ensure that we give you the best experience on our website. If you continue to use this site we will assume that you are happy with it.Ok