Between September 2008 and July 2009, the Mediterranean Center of Environment coordinated the Project “Eco-women” for Women & Active Eco-citizenship in Europe, which associated 4 countries: Greece, France, Bulgaria and Czech Republic.

The objective was to promote the participation of women in the development of the local environmental policies. More specifically, Eco-women wanted to identifying and promoting successful experiences of women acting in environmental NGOs or in local authorities in the 4 countries, describing their difficulties and their achievement. In the same time, the project raised awareness of women wishing to act in favour of environment on local level and show them the way for personal involvement.

Transferring experience and testifying of possible changes in women participation:
The project uses the video film as a way to disseminate the experience of 16 women (4 per country) and their teams acting for the development of local environmental policies. 16 short Portrait videos were realized by the women themselves, with the assistance of a professional. 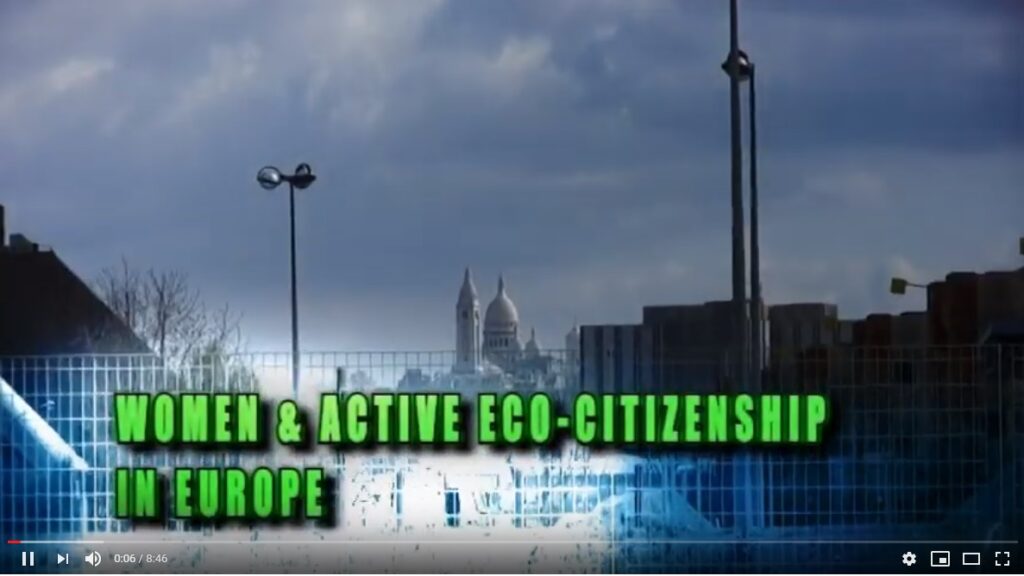 The project Eco-Women - See the video

This project was supported by the European Commission

See all the Self-portraits and order the DVD 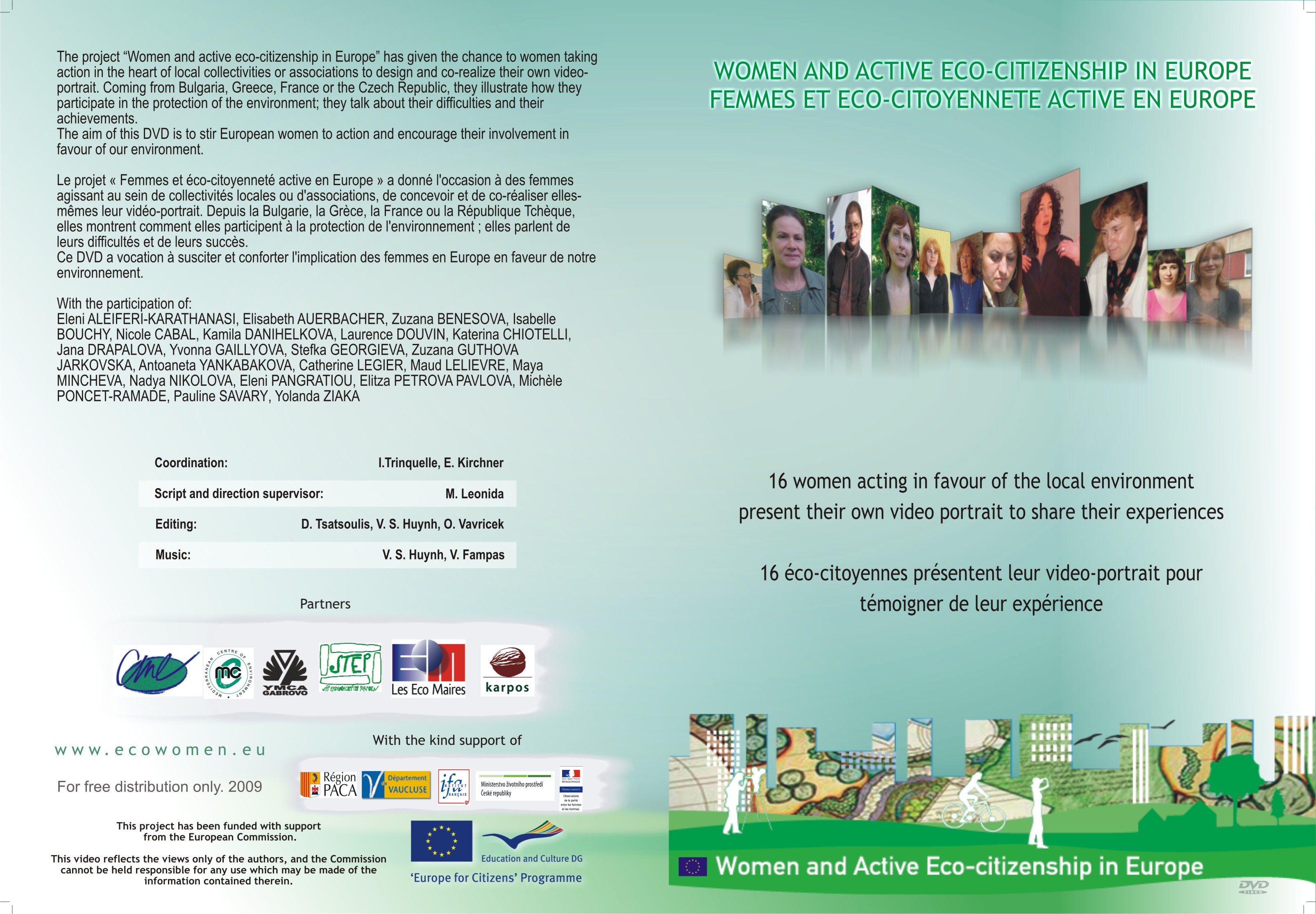 Discover the experience of 34 Eco-women! 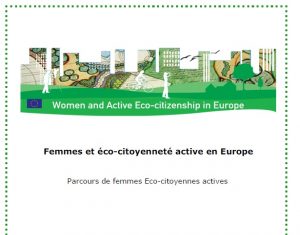