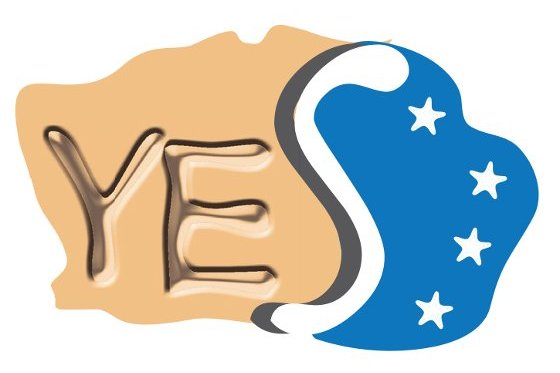 Europe’s coastal zones are a challenge of complex environmental management and prove to be an ideal field of practice for eco-civil society.
In 2013, the project YES! supported young European citizen in the elaboration, the implementation and the promotion of a European awareness-raising campaign targeting young European people and general public, on the future of European coastline in the context of climate change.

YES! is based on innovative methods for the involvement of youth and innovative tools for communication and dissemination.

An international group of volunteers participated in several hands-on activities, culminating in the launch of an online European awareness-raising campaign giving young people a say on the future of Europe’s coastlines.

In May 2013, the MCE organized a training workshop on: “Using new technologies for an
awareness-raising campaign on the future of Europe’s coastlines ”.

Two campus gave to 17 young participants the opportunity to act as eco-citizens in local projects dedicated to coastline protection:

• in Scotland, Solway Firth on: “Sustainable development and conservation in the Solway Firth”
• in France, Côte bleue on: “Promoting the heritage of the Côte bleue to raise visitor awareness about the future of the coastline”

YES! is a transnational cooperation project between 4 organisations:
The Mediterranean Centre of Environment, in Greece, is partner and responsible for the workshop in Greece and the website of the project. It collaborates with

Solway Firth Partnership (UK), NGO responsible for the managament of the Solway Firth,

Associazione Internazionale per la Communicazione Ambiental (Italy), an NGO for North-West Italy which promotes national and international communication on environment.

Look at the results of the YES! Youth Campuses

The project was supported by